Right now, we’re in the middle of an unprecedented period of change, instability and uncertainty – and that’s just fine. Here’s why…

At TMP The Mortgage People, we generate a massive amount of data. It’s the kind of customer and market data that we can chart and analyse and use as a planning tool, but at the moment, gut-feel is almost a safer bet than comparative analysis. The days of being able to plot mortgage assessments based on the same time last year, last month or even last week are over. And while that may sound like a bad thing, it’s not at all.

Because the market is red hot.

When it comes to the numbers, Shared Ownership is in better shape than ever before. There’s likely to be some policy-related turbulence ahead (which I’ll return to later), but right now there is strong, widespread demand and signs of sustained growth across the industry. Admittedly, the market was white hot a couple of months ago, but a slight cooling to red hot today is no hardship. Some might even call it welcome.

The last 14 months or so have changed everything. People have reconsidered their priorities and their ambitions, and homeownership has rocketed up the wish-lists of many. A place with a garden; a place with room to work from; a place to call your own. At the same time, it seems that the Shared Ownership ‘message’ is finally getting through. All the work that so many within the industry have done around awareness and delivery is bearing fruit. SO has been around for 40 years or more, but it’s finally found its place as an established, trusted model.

The result has been an unprecedented surge in demand, which has generated industry data and trends that we’ve never seen before. There was a time when I could tell if the sun was shining in a particular place based on the numbers of assessments coming through, but those days are gone. Even numbers of ‘down valuations’ – which used to be a clear bellwether of turmoil in the market – are to be treated with caution; localised events don’t necessarily indicate a trend.

It follows that trying to make predictions based on what we’re seeing now and what’s on the horizon is likely to be futile. But that said… I’ll try!

Today, we can all see that companies are gearing back up and getting back to full speed. Cinemas, restaurants and many other areas of the economy are opening, and people are coming off furlough. This will certainly have an impact on their property-purchasing plans – one way or another. Will they come off furlough and lose their jobs soon after, casting uncertainty on those plans? Or will they return to work, thrive and push things forward? Time will tell.

It seems that hybrid (home and office) working is here to stay and the wider public’s interest in moving out of the city into a more rural location has become a consistent trend. Both of these factors will agitate the SO market to an extent, but how much exactly remains to be seen. Again, watch this space.

What we do know will happen are the Government’s Shared Ownership ‘updates’. Lower minimum shares, changes to mortgages and more are in store for later this year, and they will doubtless have an impact. I’ve written about this before [link] and the implications are complex and too close to call. Yet.

According to all the indications, the economy is set to sky-rocket in the short- to medium-term. And while that’s great, it must be taken with a pinch of salt (if the last year has taught us anything, it should be that nothing is set in stone). However, if the economy does surge, Shared Ownership demand will probably follow suit. That said, SO does also lend itself to a less-than-buoyant economy… so once again: we’ll have to wait and see.

Ultimately, we’re not in a period of stability at the moment and it’s unwise to make any assumptions or predictions. But we are in a period of positivity and that’s good enough for me.

Sometimes it’s enough to acknowledge and enjoy where you are today, without trying to work out where you’ll be tomorrow. 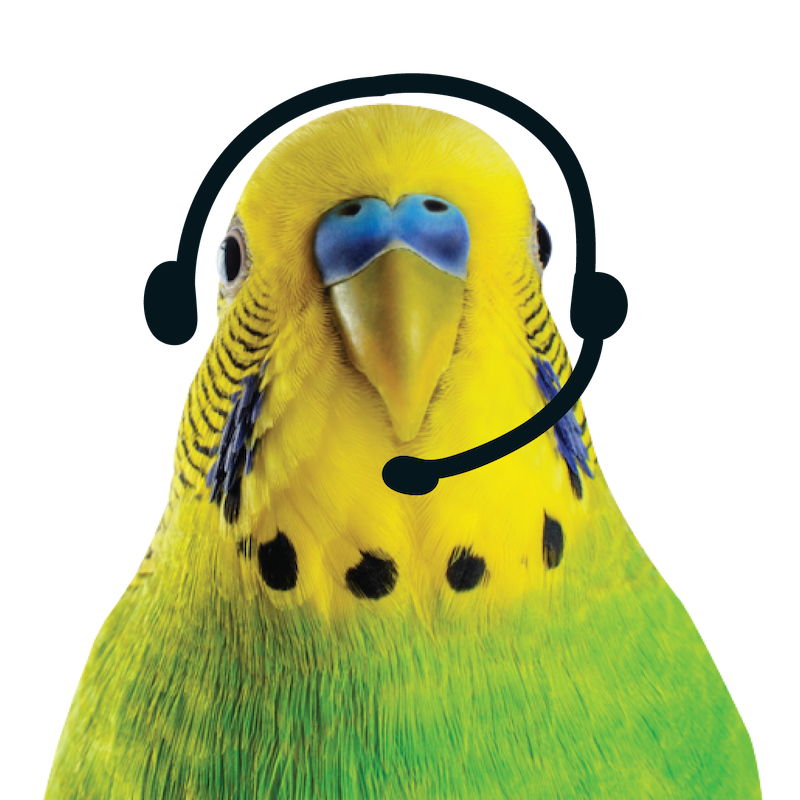